From what I observe, many Chinese people, regardless of where they grew up, will know this song.

I have never thought of this before, but it seems clearer and clearer to me that Chinese music represents a common centrepiece of Chinese identity.

Rather, there are three cornerstones of Chinese music that I believe most overseas Chinese people have heard.

As I was researching to write this piece, I was pretty shocked to learn that this song was written in 1945 as a celebration of the defeat of Japan in the Second World War.

A Canadian Broadcasting Corporation article goes into detail on certain aspects of the song including how this song was written in a minor key which gives it a very sombre quality.

You’d never know it given how the modern version sounds.

A wartime song that eventually became a centrepiece of pan-Chinese culture. How did that happen?

The CBC article says it’s unclear. Some guesses posit that it became a Chinese New Year song because of its broadcast in the CCTV New year’s Gala special which began in the 1980s.

One good thing is that musicians added a lot more instrumentation and the clanging of cymbals really helps set the mood. When I hear that song, I can almost immediately picture a lion dance happening.

Yet it begs the question of how did I actually get to know of this song. I have never actively pursued interest in Chinese New Year music in my life.

However, every year around February, I’d encounter it if I turn on Chinese radio or visit Chinese-populated places. Growing up in Singapore, they’re everywhere. Stores would play the music. Malls would play this music. Radios will play snippets of these types of songs.

I am not sure how other Overseas Chinese encounter it, but I’d imagine it seeps into each Chinese person’s memory through little bits and snippets that accumulate over the years.

I don’t know the name of the song, its lyrics or who sang it. But I know it exists and I can hum its tune.

The Chinese phrase 潜移默化 would best describe what I’m thinking.

In Paloma Chen‘s latest book of poems, she talked about 月亮代表我的心 (The Moon Represents My Heart).

The first stanza of the poem “Colorblind”, went like this,

The moment I read the lyrics in the poem, I knew which song she referred to. The tune immediately played in my head like an autoplaying TikTok.

Again, this song has a more interesting past than what I understood it to be. I find myself learning more about Chinese culture the more research I put into my blogs.

Remember my statement about how we get to know of these songs? I am not sure how Paloma encountered that song. She told me in her interview that she grew up with little interaction with her Chinese culture until her mid-teens.

But when this phrase appeared in her poem, I immediately realized a connection.

In S2E6, she talked about her experience joining an British East and Southeast Asian event which included karaoke. You can listen to Georgie’s exact words and emotions from the 10:12 mark, but in summary, she said,

“It was just such a good night and we managed to go to karaoke and it was the first time I’ve been in a karaoke bar in absolutely years,” Georgie said. “And I sung my heart out to everything.

“I remember at the karaoke bar that we were at. I don’t know, I think someone … she actually selected Teresa Teng. Oh my god, I can’t. Honestly, I was so amazed at how many of us actually knew the words to Teresa Teng.

“And it’s a song that I listened to, I was brought up with. My mom and dad were huge, huge fans of Teresa Teng, so listening to all of us sing that song, it just brought back so many childhood memories for me. I was just amazed so many people knew it.”

I first learned of this when I saw her Instagram. Then Georgie mentioned it on her podcast.

Georgie did not mention the title of the song in her podcast, and frankly, I didn’t know what the song’s name was until I received this video from her.

I had to Google the lyrics to find out what it was called and that’s when I found out it was 甜蜜蜜 tian mi mi by Teresa Teng, who sang it in 1979.

Oddly enough, deeper research revealed an intriguing backstory to the song. According to Wikipedia,

“Fearing punishment in Taiwan, which was under an autocratic government at the time, for using an Indonesian passport, unable to return to Japan, and unable to stay permanently in Hong Kong, she went to the United States and became a student at the University of Southern California. To fulfill her contractual obligation, she composed a Chinese cover of “Dayung Sampan” while studying, which became Tian mi mi.”

Is there a pattern where adversity produces the most enduring Chinese classics?

To hear her say that she was amazed at how many people knew the song made me think about this topic.

And there are probably thousands of people who are in the same position.

Yet despite not having the same exposure to Chinese language and culture, all of us know these Chinese classics.

I’d like to do a poll where we play a few Chinese classics and people will say whether they know some of these songs.

It’ll be definite proof if having a shared understanding of Chinese music represents a pan-Overseas Chinese commonality. 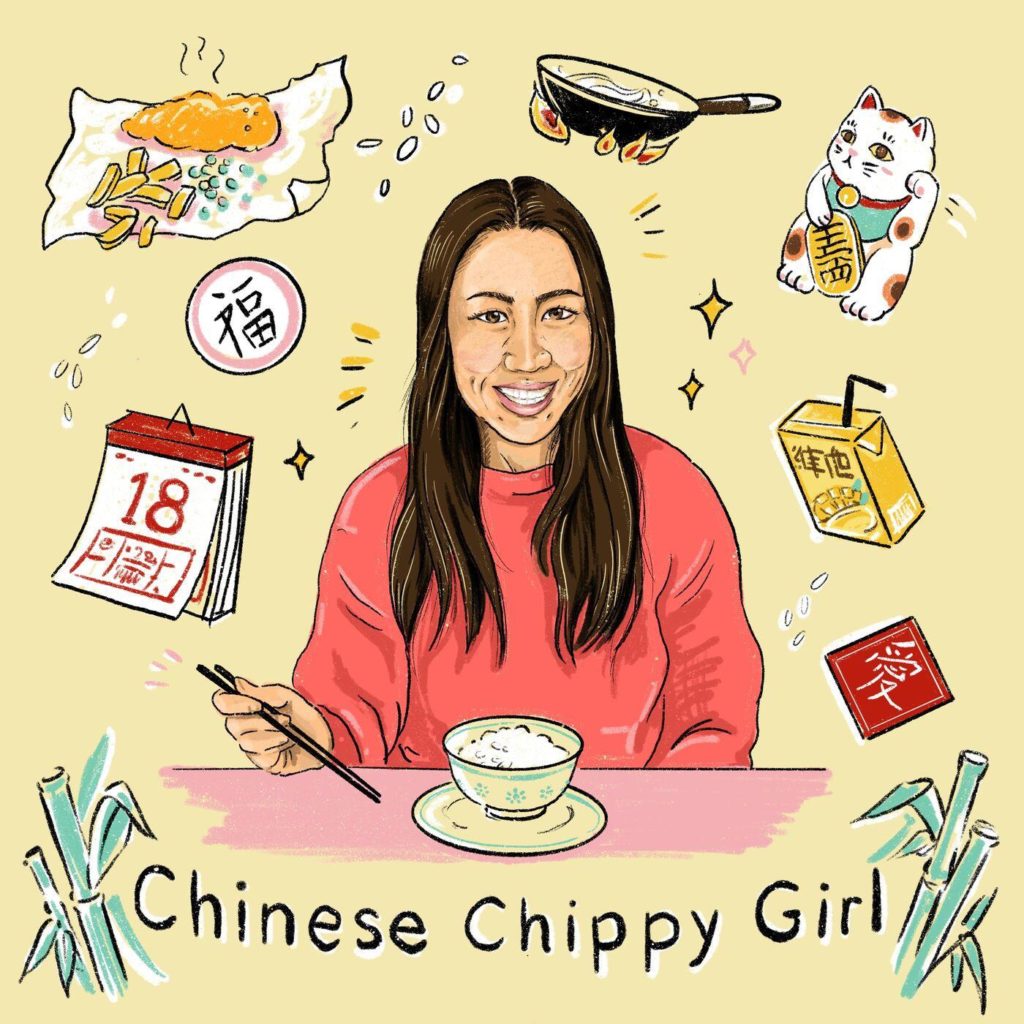 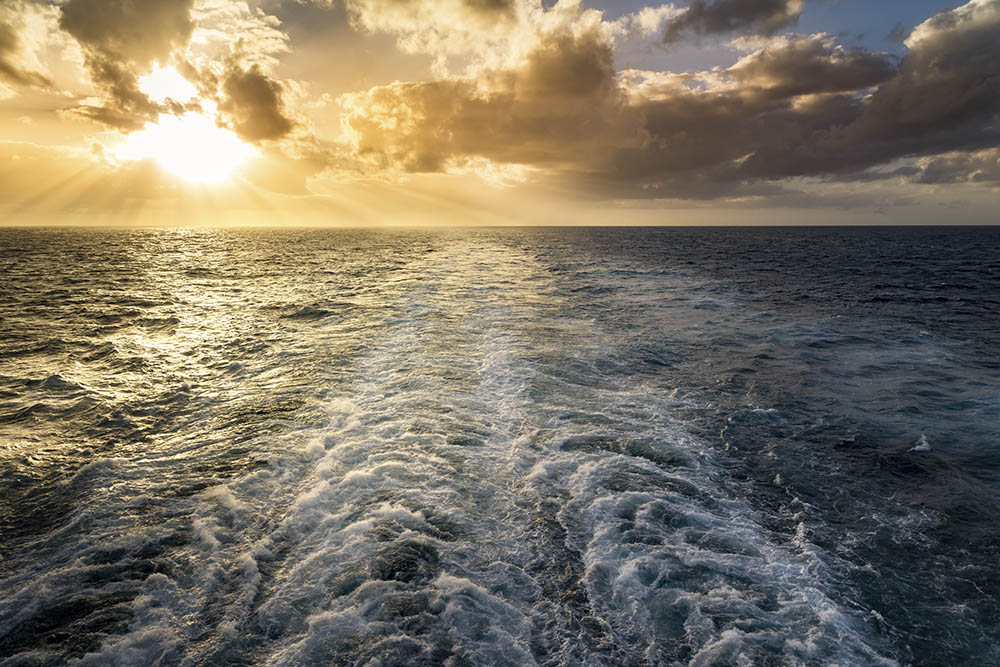